When The Assembly Bar & Café was established in 1978, there were corn fields all around the restaurant. Many things have changed over the years except for The Assembly’s commitment to fresh quality food and excellent friendly service. Most of the same recipes have been used since its establishment. The Assembly is known for its award winning burgers which are made from fresh ground beef, the most popular one of which is the Bionic Burger. The same kitchen crew from 1978 still makes these hand packed 10 ounce burgers. It is estimated that over 2,500,000 burgers have been sold since opening. The Assembly has also maintained the quality BBQ Ribs which won 1st Place at Arlington Park Ribfest. The ribs are still purchased from the same purveyor that was used in 1978. The recipe for homemade BBQ Sauce has not changed. The Assembly has always been family owned. In 1995 the Taylor Family purchased it from the original owner and a commitment was made to maintain the heritage of The Assembly.

Be a VIP
Monthly Rewards 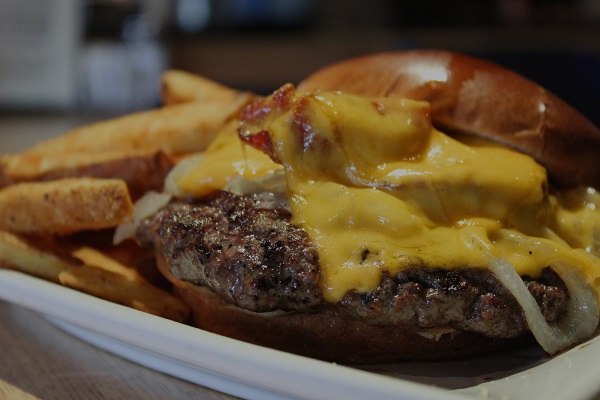 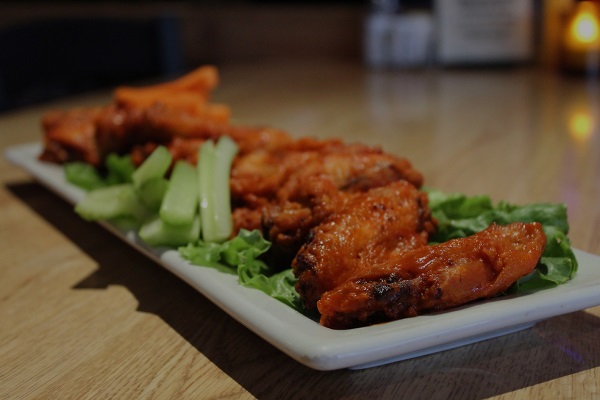 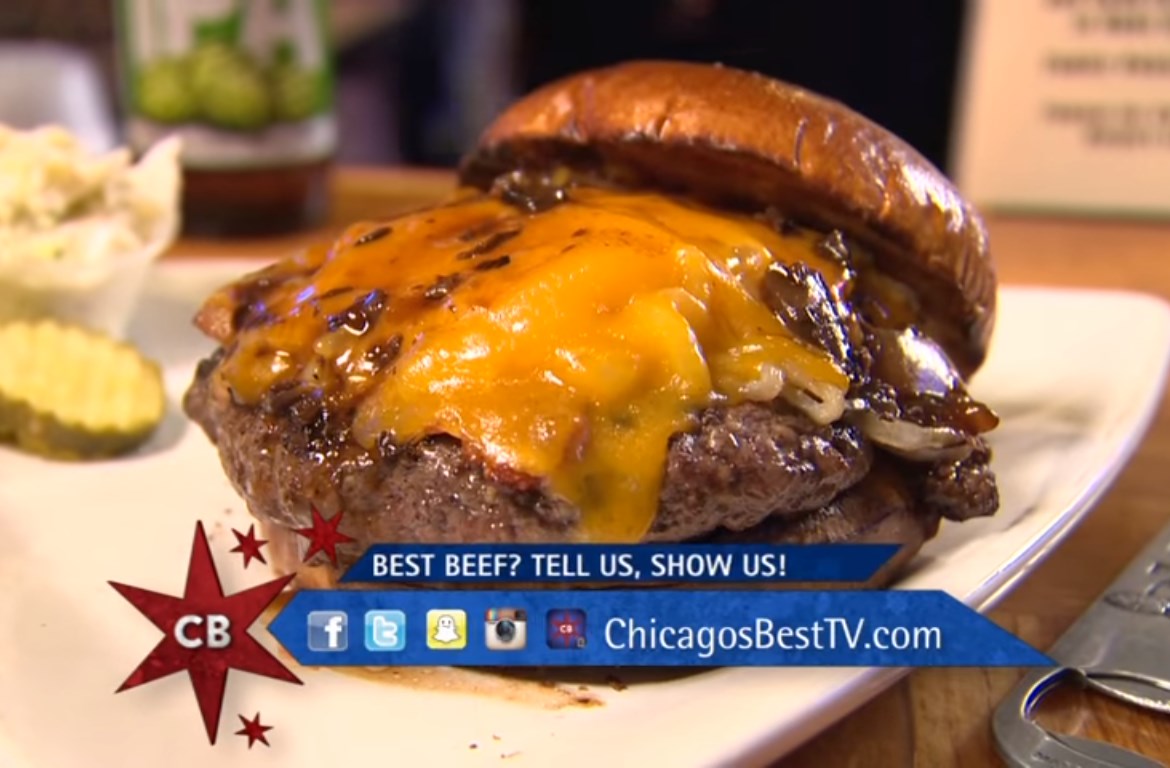 We are saying goodbye to our dining huts. If you would like one, please click here for more details.

Download our app to access tons of features on the go! Join Our Loyalty and earn discounts. See the latest specials, menu and promotions, and of course stay current with our Event and Entertainment schedule. 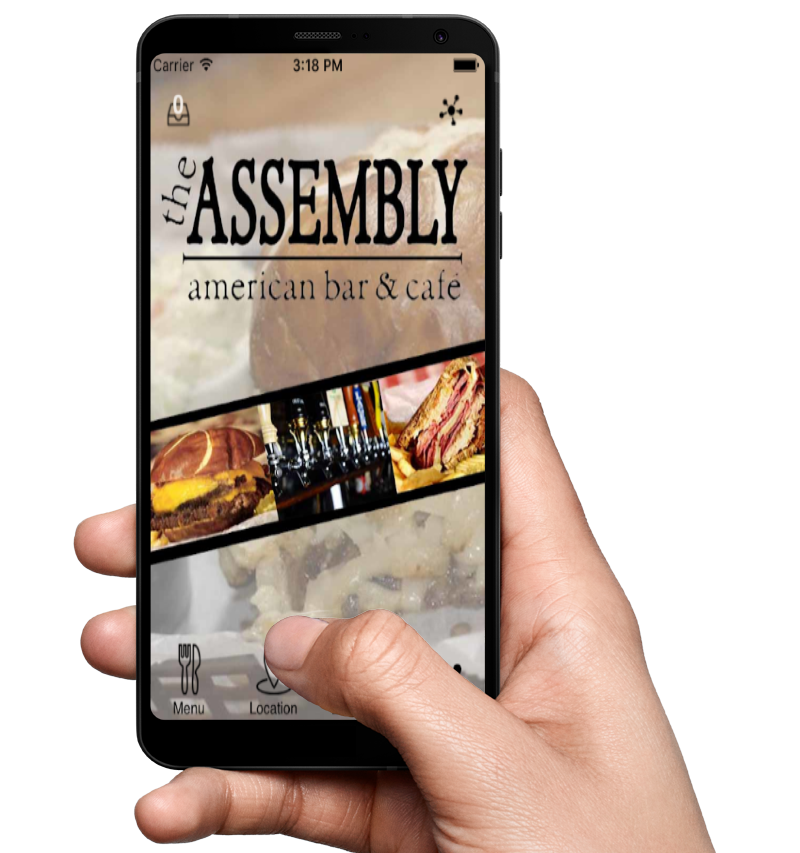